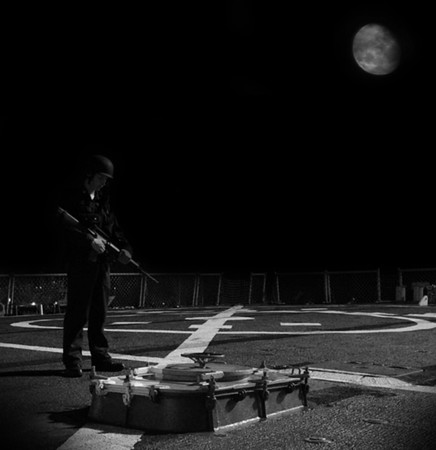 Defining Decisions -By Josh- We all make decisions. I am not talking about the red or blue shirt, frosted flakes or coco pebbles decisions. I am talking about the decisions that define who you are, that moment in your life when things change, and you look at the world differently. When I was seventeen I made a decision, though it was a more important decision than what’s for breakfast. It seemed at least at the time just another step in the journey of life, but that’s not the way it turned out. This decision was different, it was defining. I graduated from an Arkansas High School in the summer of 2003. Later that year, I was ready to begin my journey of life away from home. I wanted to get away from Arkansas and see the world. I had spent the last two years planning for this trip, saving money from my job at the local grocery store, arranging plane travel, and a bus service to take me from the airport to the place I was going to spend the rest of my summer and fall. I had everything planned out food, shelter, and transportation. So that August, I drove with my family for two hours to nearest international airport, and I said good bye to a little brother, a proud father, a crying mother, and got on the last plane that was leaving the airport that night and was off to start life. I remember the feeling of anxiousness and nervousness I had during the flight. This was my first time away from home without my family. There was a moment when it hit me; I realized how much I love them and how hard it must have been for them to let me go. I awoke after what seemed like forever to the captain telling the flight attendants to "prepare for landing". The realization of what I was doing hit me at the same time and with the same force as the wheels hitting the ground. I have made it, I thought, but things were about to drastically change.