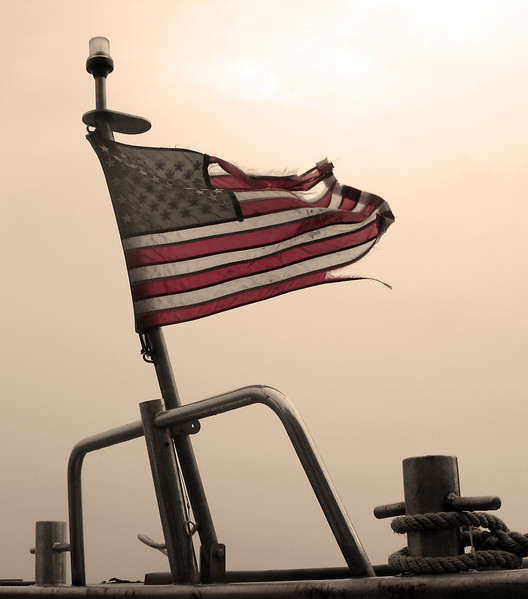 I walked off the plane into a foreign place. I made my way through the crowds of people to try and find the bus service that I had made reservations with, when the first thing that struck me as odd happened. As I entered into the main terminal, I must have looked pretty lost because a man, right off, asked me if I need any help finding where I was I going. I said yes and showed him my reservation. He led me across the terminal and opened a door that needed a code to enter. Before I went in I showed him reservation again and asked, “Are you sure this right?” He pointed into the room and said, "look". I raised my eyes from the paper in my hand and into the room. It was full of people all sitting on those typical airport chairs. Through the window on the opposite wall I could see a bus parked outside with a name that matched my reservation across its side. I told the man thanks and went to the front desk to check-in. The man at the desk highlighted my name on the list and said the next bus leaves in an hour, about 10:45pm. I found an empty chair in the room, sat down and began to look around. Most everyone in the room looked to be around my age and it was obvious by the way they were acting that it was their first time here too.
An hour later I placed my bags under the bus, hopped on, and got a window seat somewhere about in the middle. I stared out the window for a while, smiling, knowing that I accomplished my goal. Little did I know that that smile was the last one I would be making for a long time. I was about three hours away from where I was staying, so I tried without much trouble to fall asleep. I awoke to the bus going slow over speed bumps and everyone on the bus chattering nervously. I wiped my eyes and looked outside. We were going through a huge gate that was guarded by guards. It looked like we were entering a prison, the buildings were really old and there were guards everywhere. My heart rate began to pick up.